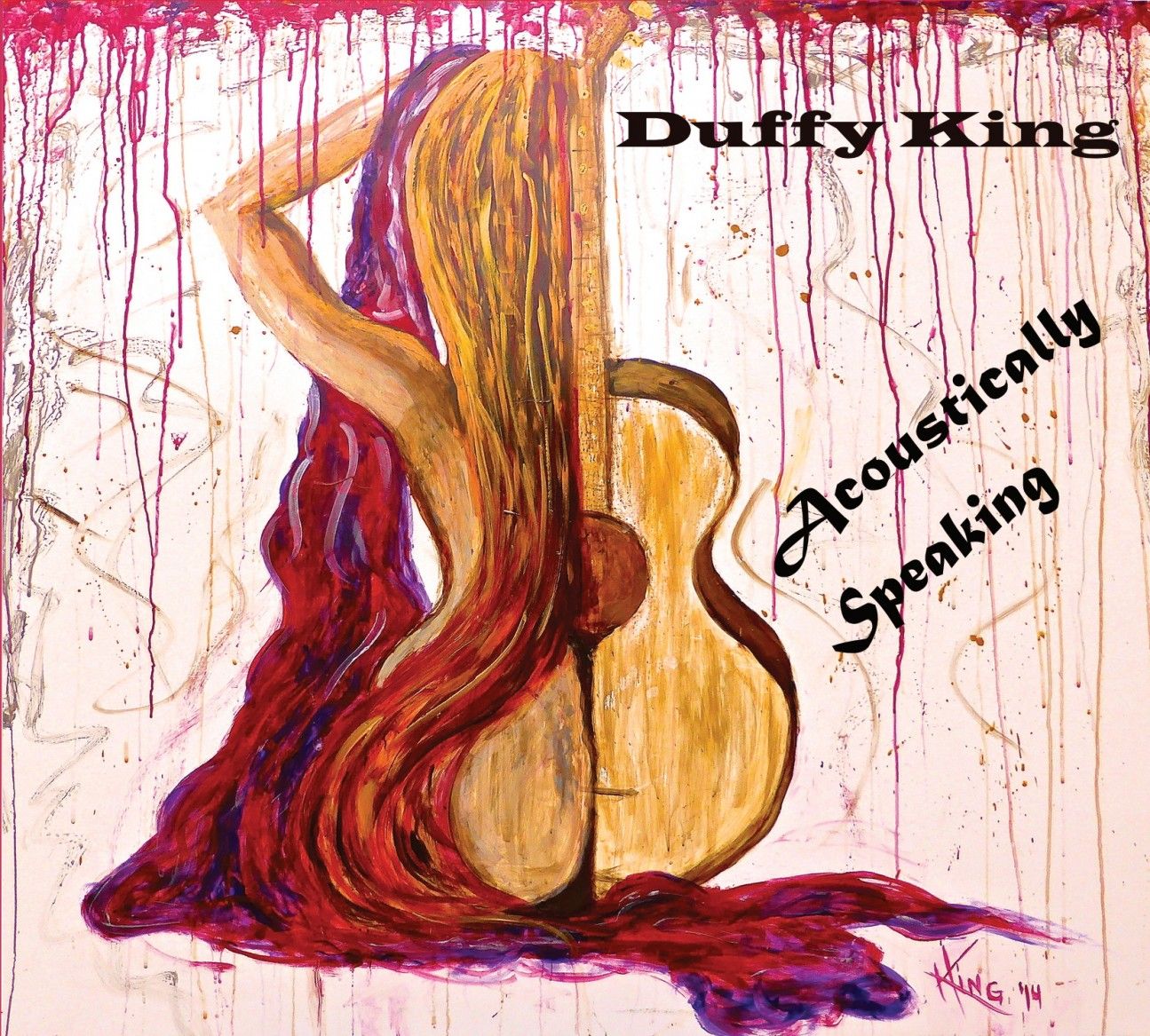 The combination of these accomplishments, and performing with an array of world class musicians, has earned him a reputation as a top caliber guitarist.  Well versed in all styles of playing, Duffy is best known for his potent Jazz/Rock and R&B/Funk chops.

Duffy's talent doesn't stop with playing guitar. His song writing skills have won awards in Billboard Magazine's Songwriter's Contest, and received acclaim for his solo release, Livin' for the Big Time, which charted in the top 10 on many radio stations throughout the mid-west region.